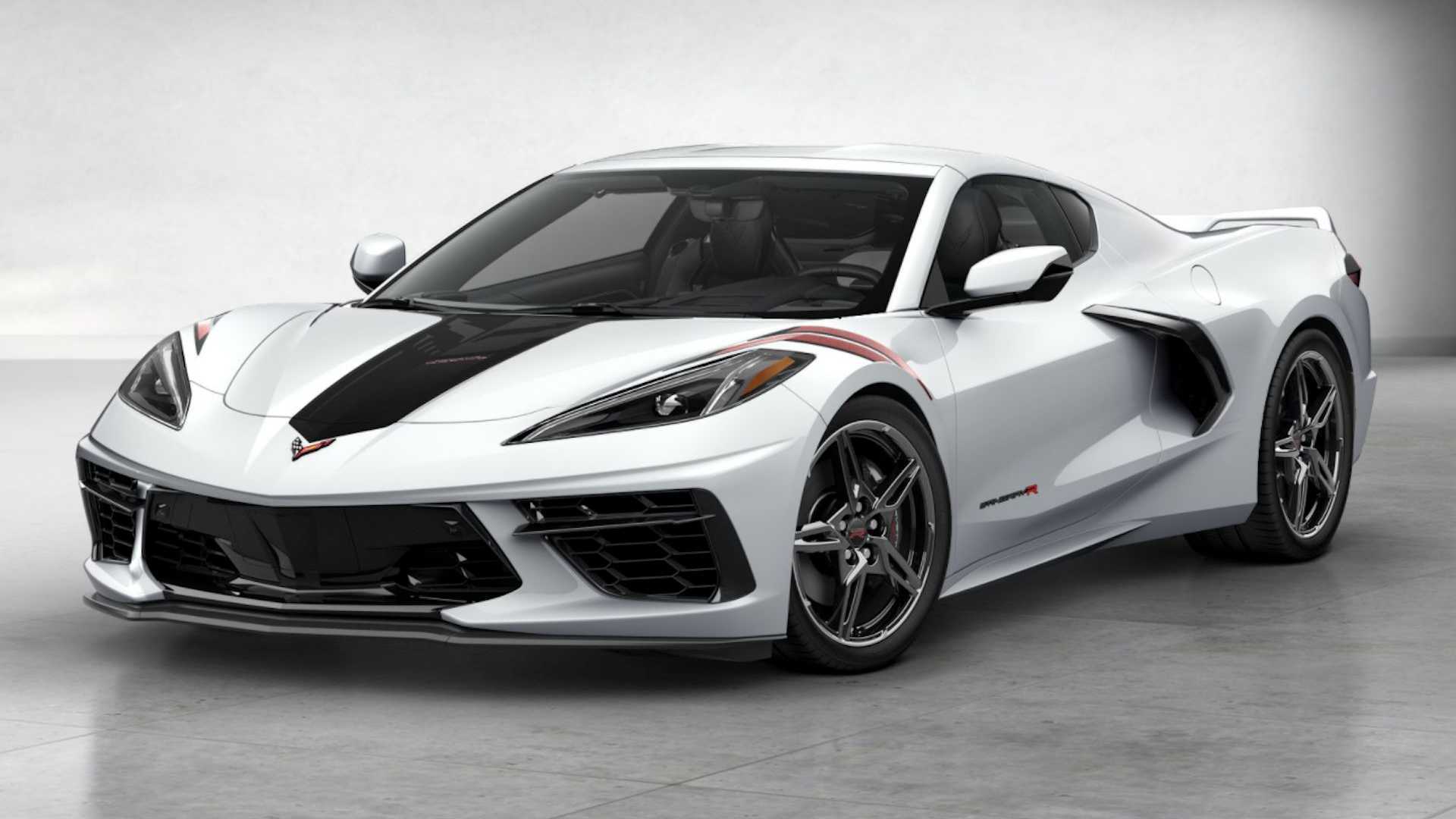 Chevy Marketing has reported that the new mid-engined Corvette C8 is appealing to younger buyers, but that doesn’t mean the C8 isn’t appealing to older consumers. In fact, this would be the third story of people in their 90s receiving C8 Corvettes that we have reported so far. Well, this time, almost.

The catcher is retired Lt. Col. Tony Bevacqua, 89, a former Air Force pilot from Yuba City, Calif. Inspired by the story of a 95-year-old WWII veteran who was placed at the top of the Corvette waiting list, Wheeler Chevrolet pulled some strings to make it happen.

“This is the very first 2022 C-8 that we deliver, they are very difficult to obtain,” Jay Park, General Manager of Sales for Wheeler Chevrolet told Fox 40 News. “I read an article about a 95 year old man from Kentucky receiving his Corvette for a special occasion and I was like, ‘Why not Tony? He’s a very good supporter of the community, he does a lot for the grassroots. Beale’s aerial and a lot for the veterans. “

Bevacqua joined the US Air Force in 1952 during the Korean War, but he was not just an Air Force pilot. After blindly volunteering for the job, he became the youngest pilot to fly a Lockheed U-2 spy plane alongside members of the CIA.

Regarding the Corvette collection, Bevacqua said he has owned Corvettes since 1976, even having three at a time. He was strictly in the classics until today.

According to the video, Bevacqua receives a 2022 Corvette Arctic White with a Stingray R appearance package. It also comes with fender hash markings in Edge Red with a Carbon Flash accent and an aluminum wheel set. 5-spoke Carbon Flash painted with machined edges, $ 995 option.

The Chevrolet Beast is a Ford F-150 Raptor-Fighter, in concept form