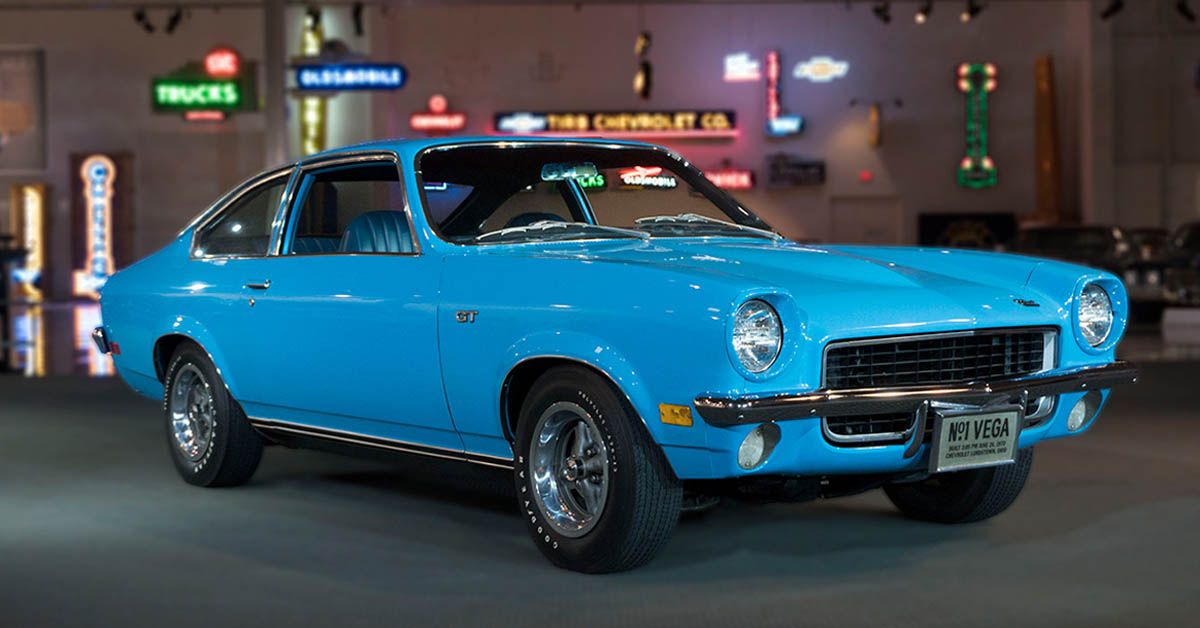 10 American classics that aren’t as cool as everyone thinks

When it comes to automobiles, muscle cars represent a time when amazing machines were not constrained by environmental laws, safety standards, and design criteria to put them through the selection process and production. It is the Wild West of the automotive industry. Even though these limits were put in place to protect the health and safety of the general population, many car enthusiasts still prefer the wildest cars. Classic cars have their flaws, but there are also reasons why they are still so popular today.

As a result, the practice of producing muscle cars should have been stopped by the introduction of regulatory bodies and vehicle legislation that oversaw the safety and pollution criteria of manufacturing vehicles. There was still a market for muscle cars, so automakers continued to produce them, but with less notable versions that did not have the same horsepower as their predecessors. Classic American muscle cars had a host of issues that hampered their popularity beyond this time period, resulting in the worst muscle cars ever built. Enthusiasts may think the following American classics are pretty cool, but we’ll tell you why they are disappointing and not so cool.

A wagon and a van were omitted from the 1965 Corvair range due to the high sporty concentration of the model. However, the resulting car was not what Chevy would have hoped it would be. It was in charge of many problems, related to the configuration of the engine and the choice of the suspension.

The result was a car with poor handling and a danger to the driver and other road users. It had decent horsepower and fanatics aren’t wrong in claiming it was fun driving, but it didn’t seem to have aged that well so we included it on our list.

The creation of the Monza by Chevrolet is one of the many fascinating facts that many people ignore. The Monza was based on the Vega chassis, which had already been plagued by several problems, and was powered by one of the less spectacular Chevrolet V8 engines of the time.

It was originally planned that the Chevrolet Monza would include a Mazda rotary engine, but the concept was ultimately rejected due to cost concerns. Also, in 1980 the V8 engine was discontinued and replaced with a weak V6 engine, making the Chevrolet Monza much weaker than it was before.

Related: The Chevy Monza: The Real Story Behind That Muscle Car Flop

If you have ever driven a Buick, Great Sport is not a new concept to you. Previously, Buick used the term to differentiate itself from its less active competitors. The Gran Sport, by this description, was all muscle and luxury in a package that was a level lower than the more luxurious Cadillac offerings. The Gran Sport was the culmination of Buick’s efforts to produce its own muscular vehicle, owned by General Motors.

Due to its large size, the Gran Sport was unimpressive, which was attributed to its bulky proportions. The Buick Gran Sport was incredibly slow despite the fact that its engine was capable of producing 175 hp. We understand why the Gran Sport has been a flop in the market.

Pontiac ownership Pontiac Ventura GTO, which debuted in 1960, is a bad muscle car, to put it simply. The 1974 model is the poorest in the series. In terms of performance, the Ventura GTO is one of the worst muscle cars ever made, and this can be demonstrated by the car’s meager 0-60mph time of around 11 seconds.

This automobile ran out of power production, making only a modest 170 hp. Due to their unchecked power, most respectable muscle cars are famous, but this Ventura GTO is not far off.

Every now and then an automobile becomes a symbol through Hollywood that can be recognized by everyone from auto enthusiasts to those who have no idea what a Ram Air is. Firebird was a Pontiac model that succumbed to the brand’s technique, which was popular among vehicle builders in the 1990s. For all intents and purposes, it was identical to the Chevrolet Camaro.

The Pontiac Firebird The body shape was changed somewhat, but its engine remained the same as that of the Camaro, delivering the same horsepower and torque. However, in the 1970s, this muscular car was in demand by everyone.

Related: Pontiac Firebird Rises From The Ashes With A Modern Digital Makeover

In terms of styling, the 1979 Corvette is almost identical to the model of the previous year. However, due to the Indy 500 race cars and Silver Anniversary models available in 1978, it was easy to ignore how rotten the Corvette C3 had gotten in comparison. In 1979, on the other hand, the automobile was naked, and the mouth was obvious. 1979 Corvette L48 was powered by a 5.7-liter V8 producing 195 horsepower, just enough to displace the 3,372-pound car. A lingering monochromatic color palette based on hues from the disco era was used throughout the interior, including the door panels and dashboard.

This is the 1979 Corvette’s most irritating flaw. Even though it was a pitiful, unrelated plastic mess, it was a huge success. During the 1979 model year, Chevy sold 53,807 Corvettes. As a result, it is the most popular Corvette ever produced. This poorly reflects the business situation in the United States in 1979.

As one of General Motors’ most struggling vehicles, the Chevrolet Vega is known for its gasoline tank fires and melted engines. To believe that the Vega was an example of GM’s arrogance and a low-cost vehicle for a population that would stop buying foreign subcompacts as soon as there were credible American competitors is a bit of an overstatement.

The truth was quite the opposite. In theory, the Vega should have been the most sophisticated compact automobile on the market due to the use of innovative methods and procedures in its development and production.

Related: This Is Why The Chevrolet Vega Is One Of GM’s Worst Cars Of All Time

We can see in the past how cars turned out to be annoying poo tubs by looking back. After all, before their self-created obstacles, the Aspen and Volare seemed to be pretty revolutionary automobiles by the end of 1975. Dodge Aspen R / T has to be one of the worst vehicles ever made by the company. Due to the number of recalls for the Aspen R / T, the company decided to stop selling the vehicle.

Rotten car corrosion was the most common cause for customers to return it. The Aspen R / destiny T was sealed despite Dodge’s efforts to correct its flaws, and this four-wheeler was doomed to fail.

When it comes to muscle cars, the Chevrolet Camaro is one of the slowest ever, with the exception of the Iron Duke Edition, which took 20 seconds to accelerate from 0 to 60 mph. As a result, this American muscle car should be avoided by everyone.

It wasn’t revolutionary for Oldsmobile to develop a muscle car, but running this specific model quickly became popular. The Oldsmobile 442 was a large-scale vehicle whose nickname was derived from its distinctive styling.

The reality was quite different. Due to its lack of choice of finishes, the Oldsmobile 442 has been a flop with buyers, despite being named after its four-speed automatic gearbox, four-barrel carburetor, and dual hoses. twin exhaust. Customers want to be able to choose from a variety of models available, which the Oldsmobile 442 has failed to deliver. In addition, despite a 7-liter engine, its performance was appalling.

10 Japanese cars that no collector wants to own (but should)

It is not uncommon for some of the coolest and most important cars in Japanese history to be completely ignored by collectors.

Wyclif Macharia is an enthusiastic content creator in the advertising space. He practices the generation of organic and quality content with an emphasis on audience engagement. Wyclif loves animals and nature and is convinced that the more you interact with them, the better your state of mind will be.

Everything you need to know about the 1967 Chevrolet Camaro